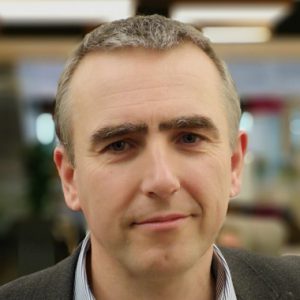 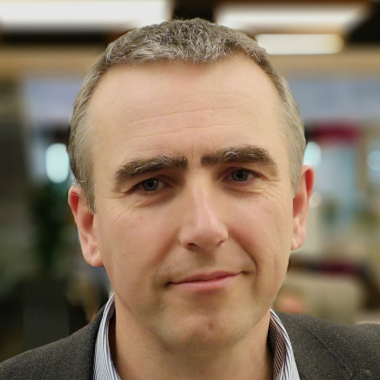 Richard leads the Industry Liaison team on the Pensions Dashboards Programme. Richard is responsible for the co-ordination of the critically important input from industry into the programme, across a wide range of consumer, pensions and fintech organisations.

Richard’s wide-ranging pensions career started in 1987. Across both the private and public sectors, he has worked in pensions administration, technology, change, consulting, policy and research.

During his 11 years consulting with PricewaterhouseCoopers, Richard worked on change projects for some of the largest pension schemes in the country. From 2007 to 2010, he was seconded to Department for Work and Pensions to draw up the initial automatic enrolment implementation plan, and then co-led the joint private sector / civil service team advising on the creation of the NEST scheme rules.

Richard is an Associate of the Pensions Management Institute (APMI), holding both the Advanced Diploma in Retirement Provision (ADRP) and the Diploma in Regulated Retirement Advice (DRRA).

Tell us whether you accept cookies We use cookies to collect information about how you use pensionsdashboardsprogramme.org.uk. We use this information to make the website work as well as possible and improve services.Accept all cookiesRefuse third party cookies